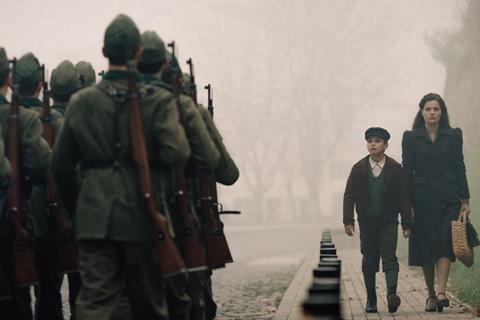 ‘The Liberation Of Skopje’

Set in 1941, when the Germans and their Bulgarian allies occupied the city of Skopje and took over local Jewish homes, the film depicts the suffering of the townspeople through the eyes of 11-year-old Zoran, whose father has joined the Yugoslavian partisan army to fight the occupiers and whose mother becomes involved with a German officer.

Rade Serbedzija, the veteran Croatian actor who won Venice’s best actor prize in 1994 for Before The Rain, makes his filmmaking debut with the feature (which he co-wrote with Dusan Jovanovic) and also stars alongside David Todosovski, Mikko Nousiainen and daughter Lucija Serbedzija.