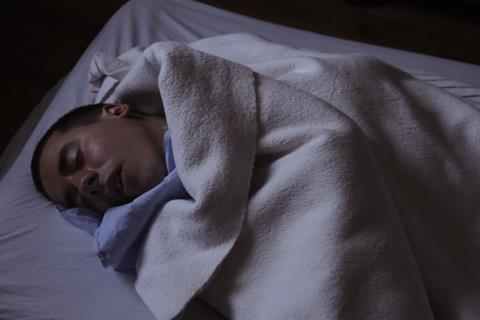 The film debuted in Cannes parallel section ACID in July and is now screening in the documentary competition at Zurich International Film Festival later this month.

In Soy Libre Portier follows her younger brother Arnaud for a decade of his life, mapping his growth through his adolescence and depicting how he lives free despite hardships from childhood.

The film is produced by Gaelle Jones for France’s Perspective Films, in co-production with Belgium’s Need Production.