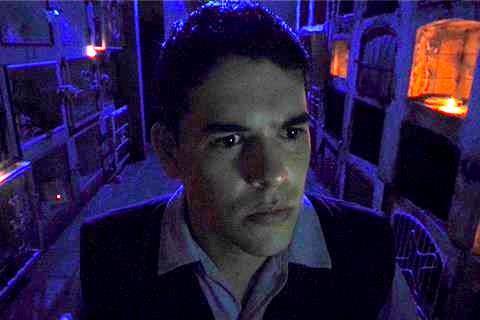 Talks are ongoing for the US, UK, Mexico, Brazil, France, and Germany.

Hugo Cardozo wrote, directed and produced the HJ Producciones film in Spanish and Guarani starring Pablo Gonzales as a security guard trapped in a remote hospital where he has a paranormal encounter.

Morgue generated more than 60,000 admission in Paraguay to rank as the top local release of last year, out-grossing It: Chapter Two, and Annabelle Comes Home.

Screenwriter Eric Heisserer (Arrival, Bird Box) is producing an English-language re-imagining of Morgue through his Chronology production company, which has a first-look deal with Paramount Pictures. Cardozo and FilmSharks head Guido Rud will serve as executive producers.