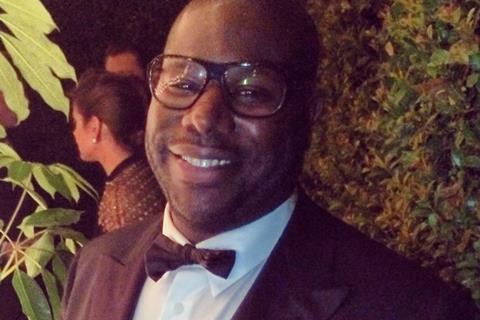 UK director Steve McQueen’s upcoming documentary The Occupied City is among 56 projects selected for the Venice Production Bridge, the gap financing event of the Venice Film Festival, which is due to take place from September 2-12.

It will also present 13 VR projects and three cinema projects developed under the auspices of the Biennale College Cinema programme aimed at supporting emerging talents.

More than 270 project were submitted in total.

The event, involving pitches and one-on-one meetings, will be one of the first project co-financing meetings to take place physically since the Covid-19 pandemic forced the cancellation of film and TV events around the world from early March.

It is one of six feature-length documentary projects participating in the Venice Production Bridge.

To qualify for selection, fiction feature projects have to have at least 70% of financing in place.