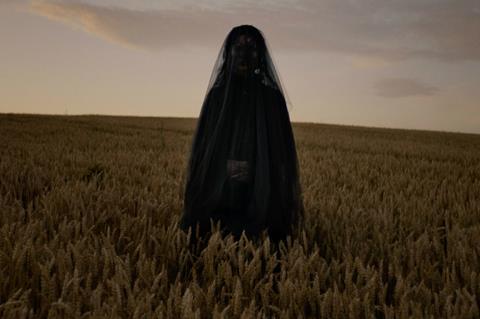 The Finnish Film Affair has unveiled the lineup for its hybrid event, which will run September 23-25 in Helsinki as well as online.

Some 300 industry professionals are expected to attend, with some in-person and 150 online.

New talents and female voices are prominent in this year’s programme, with debut features comprising one-third of the lineup. Across the selection, at least 58% of projects have at least one non-male director.

Nearly 50 films in development, production or post-production will be on offer. Some highlights in development include Lapland War from Unknown Soldier director Aku Louhimies, and Teemu Nikki’s first family film, Snot & Splash And The Mystery Of Disappearing Holes.

Roy Andersson’s production company is co-producing Never Enough White Roses, an episodic story about love and parenthood from director Miika Soini and adapted from the novel Vieraat by Helmi Kekkonen.

In the works-in-progress section, Lake Bodom director Taneli Mustonen will tease his new English-language film The Twin, which tells the story of an American couple who relocate to the Finnish countryside to get over a tragic accident. Nikki will show footage from A Blind Man Who Did Not Want To See Titanic, which recently won the Eurimages prize in Haugesund.

Documentaries to be pitched include Alina Rudnitskaya’s The Trans Syrian Express, a Finland-Russia-Poland co-production about an exhibition of weapons and other “trophies” from the war in Syria as it travels around Russia; and animal activism story We Are Animals, directed by Saila Kivelä and Vesa Kuosmanen for Tuffi Films.

“There’s been a clear demand for a co-Nordic training initiative for these trades and the feedback we’ve received has been very encouraging. We are looking forward to hearing the ideas our participants brainstorm together and would love to continue this focus at future Finnish Film Affairs as well,” said Maria Pirkkalainen, head of Finnish Film Affair and Nordic Flai.

A Blind Man Who Did Not Want To See Titanic, dir. Teemu Nikki, It’s Alive Films

Documentaries in progress and in development

The Last Of The Seagulls, dir. Tonislav Hristov, Making Movies