EXCLUSIVE: Highland Film Group is handling sales on US thriller. 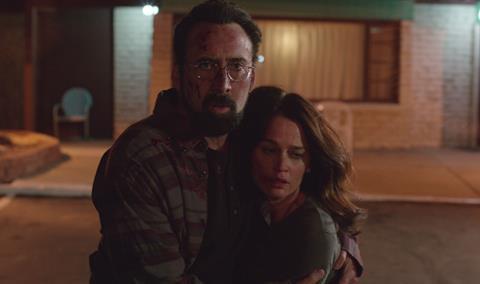 Directed by Tim Hunter, whose credits include the 1986 crime drama River’s Edge, the film depicts a couple who buy a desert motel. Once there, they begin to encounter strange and mysterious events.