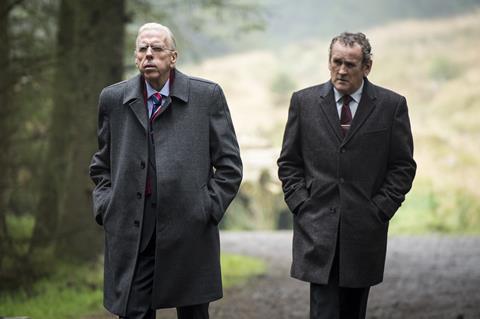 Shooting has begun on The Journey, a dramatic comedy inspired by a turning point in British and Irish history.

The plot of the film centres on a fictional journey Paisley and McGuinness take together that leads them to forge a friendship.

Independent studio IM Global is financing the film through its Acclaim speciality division, in association with Lipsync and Northern Ireland Screen, and will also handle international sales.