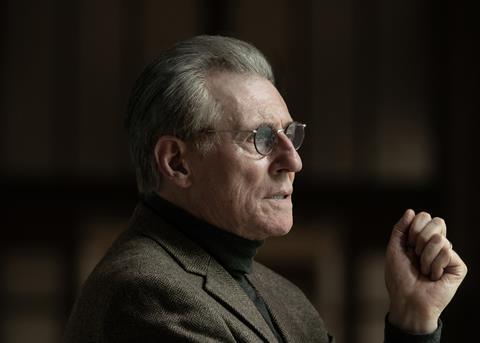 The Sky Original film charts the Irish writer’s life, from his time as a fighter for the French Resistance during the Second World War to his literary rise to winning the Nobel Prize for literature in 1969.

The film will premiere in cinemas and on Sky Cinema in 2023.

This is Marsh’s second time directing a biopic following The Theory Of Everything. He previously won an Oscar in 2008, shared with Simon Chinn, for documentary Man On Wire.