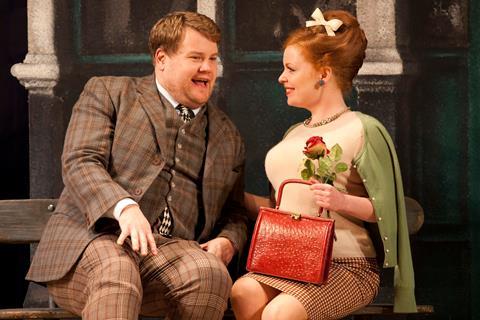 The UK’s National Theatre has delivered more than 960,000 views worldwide for the first in its series of productions streamed online.

Originally screened in cinemas globally as part of National Theatre Live, it was streamed for free via the National Theatre’s YouTube channel from 7pm (BST), during which time it drew more than 200,000 views. It will remain free to watch on the platform for seven days and was the top trending video on YouTube with more than 960,000 views at time of writing.

It is the first in a series of popular National Theatre Live productions that will be made available on YouTube for free every Thursday over the next two months, serving a worldwide audience that remains largely in quarantine due to the Covid-19 pandemic.

Alongside the streamed productions, National Theatre At Home will also feature accompanying interactive content such as Q&As with cast and creative teams and post-stream talks, with further details of this programme to be announced.

In addition, the National Theatre Collection – an online resource for schools, universities, libraries and the wider education sector – has been made available to access at home during the school closure period.

The theatre, which remains closed during the coronavirus crisis, is also using ’National Theatre At Home’ to invite donations of support through its YouTube channel and homepage.