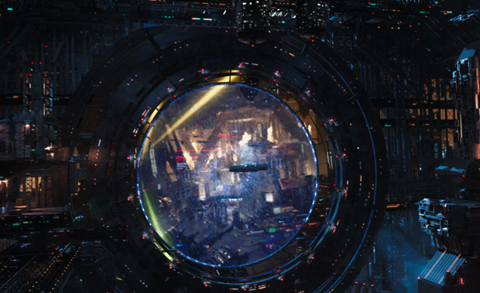 The first trailer for Luc Besson’s Valerian And The City Of A Thousand Planets has been released online.

Featuring Cara Delevingne, Dane DeHaan, Clive Owen and Rhianna in a star-studded cast, the $180m sci-fi epic is set to be the most expensive European production ever made.

Earlier today, Besson revealed a series of new images from the film.

Virginie Besson-Silla is producing the film based on the Valerian And Laureline graphic novel series on behalf of Besson’s production outfit EuropaCorp, which will release in the US via EuropaCorp USA. Lionsgate has UK rights.

The trailer makes history as the first time a Beatles master recording has been licensed for a trailer – in this case the song Because (A Cappella Version) from the 1969 album Abbey Road.