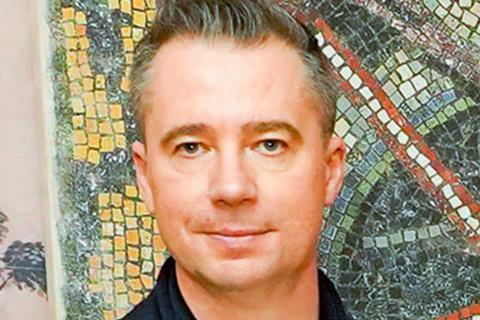 Focus Features president Robert Walak is stepping down and will remain in Los Angeles and move into an advisory role.

It is understood there are no plans to replace the British executive, who will continue to work with the studio on projects he helped shepherd into development during his tenure.

Screen understands Walak had been discussing the amicable move internally for some months and plans to pursue other opportunities, and that it does not stem from last week’s announced round of redundancies at NBCUniversal, which will see just under 10% of Focus staff laid off in Los Angeles, New York and London offices.

Kujawski said, “Personally, I have been incredibly lucky to work with someone who is not only a good friend, but a role model for excellent taste, know-how and commitment to the belief that great films can change the world.

”Collectively, we have all been incredibly lucky to work with an individual who prioritises colleagues and artists as people first and who shepherds projects and processes with a sense of empathy and joy that is as productive as it is infectious.”

Walak said, “When we took over the leadership at Focus over four years ago we strove to create a home for top-class filmmakers to bring their distinctive stories to a global theatrical audience and we achieved that.

“I’m stepping down from my role knowing that Focus has one of the most exciting and diverse slates going forward. I’m excited to continue collaborating with Peter, Jason and the unmatched team at Focus in my new role and look forward to future projects.”

Walak became Focus president in early 2016 after the company merged with Universal Pictures International Productions, which the executive had joined in October 2015 as co-managing director alongside Kujawski.

Focus’s upcoming awards season slate includes Sundance and Berlin hit Never Rarely Sometimes Always, and Carey Mulligan revenge tale Promising Young Woman, which has not yet been dated but will get a push in the upcoming awards cycle. They are joined by the documentary about former chief official White House photographer Pete Souza, The Way I See It. It is uncertain at time of writing whether Tom McCarthy’s Stillwater starring Matt Damon will get an awards-qualifying release for this season.