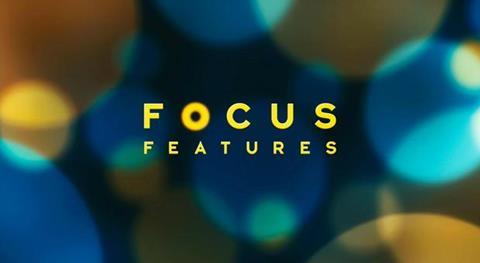 Damon plays an American oil-rig worker from Oklahoma who travels to Marseille and fights to exonerate his estranged daughter after she is imprisoned for a murder she says she did not commit.