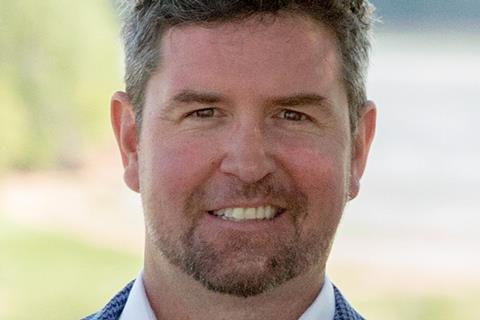 Bishop will be based in Sydney, Australia. Vortex Words + Pictures has four films in post and a slate of films earmarked for production in 2020 and 2021.

The company acquired a majority interest in A71 Entertainment and V71 Entertainment last year and announced in January the hiring of Justin Rebelo as CEO. Shortly after that it said it had purchased the assets of D Films.

At Gaumont TV International Bishop oversaw all media sales of the company’s TV and Film slate of more than 2,000 hours including Narcos, El Presidente, and Calimero. Prior to Gaumont, he worked with eOne Television International for 13 years in various roles within the film and TV divisions , culminating in sales director for Australia, New Zealand and Asia.

“I am thrilled to be taking on this new challenge with the fantastic team at Vortex.” said Bishop. “I look forward to growing the business on an international scale and building our content offering to the world.”