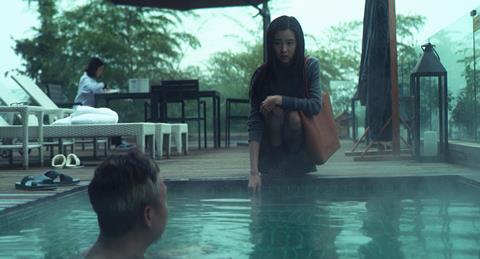 The Amsterdam and Beijing-based sales company is also stepping into Asian TV series sales with Horizon Tower, produced by Tencent Penguin Pictures. All three titles are currently in post-production and scheduled for delivery later in 2020.

The story revolves around a powerful demon, who awakens every few hundred years and must be battled by the four ‘Yin-Yang Masters’, until a princess has other ideas and conspires to claim the demon’s power to grant eternal life.

Hot Soup tells the intertwining stories of four women pursuing happiness in contemporary Shanghai and stars Chen Duling (The Left Ear), Zhao Yanguozhang (So Long, My Son) and Li Meng (A Touch Of Sin). Zhang won awards in Busan, Vancouver and Torino for his 1996 debut In Expectation and also has credits including Weekend Plot (2001), Folk Songs Singing (2011) and China Affair (2013).