The female-focused initiative is run by Birds Eye View Film and backed by Creative Skillset and the FDA. 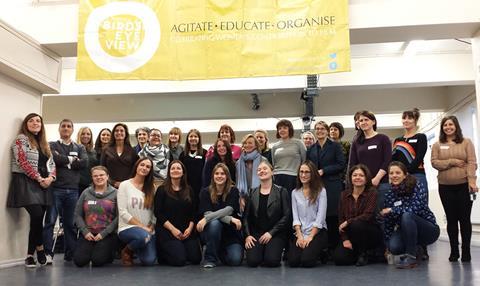 The 2017 participants of Birds Eye View Film’s Future Leaders in Distribution scheme have been unveiled.

Mentors on the initiative include Robert Walak of Focus Features International and Sue Bruce Smith of Film4.

They are joined by: Kezia Williams of eOne, Nicola Pearcy of Lionsgate, Trish Long of Disney, Eve Gabereau of Soda, Jill Tandy of Inside Pictures, Alison Thompson of Cornerstone Films and Anna Godas of Dogwoof.

The programme aims to hit diveristy targets of 100% female participants; 40% those should be Black, Asian or minority ethnic, and 10% should consider themselves disabled.