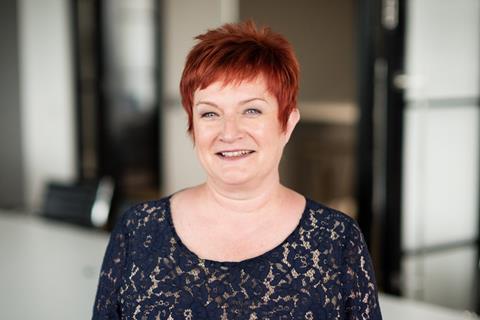 Fremantle’s global director of drama Sarah Doole is leaving her role after six years to establish a scripted incubator.

From September, Doole will step back from her London-based position to focus on Sow The Seed while continuing as a creative consultant for Fremantle, reporting to chief executive Jennifer Mullin.

In a note to staff, Mullin said Doole had been a “driving force” for the business.

“Those of us who have worked with Sarah know that her passion and energy have no limits,” she added. “She is a champion for creativity and diverse storytelling and I wish her every success with her new venture.”

Earlier this year, she told Broadcast that “TV is a turning point” as she signed a development deal with social media influencer Chanel Cali.

“I’m interested in working with people who have a social media following and are accessing their audience direct,” she said at the time.

“As mainstream audiences melt away, the industry should be looking at [online creators] and asking what we are doing right, how we can learn from them and how we can work together.”