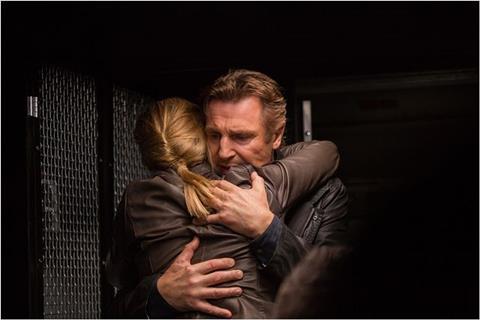 The report, released Nov 24, noted that international turnover for French cinema had grown 30% over the last decade.

CNC president Frédérique Bredin said the steady rise was due to the efforts of the country’s sales agents to push into new markets, both geographically and in terms of exploiting new distribution windows.

According to the report, Europe’s share of the international turnover had fallen to 34% from 44% over the past decade while other markets had progressed.

“Thanks to the efforts of the exporters to explore news territories, the foreign audience has a greater access to French creativity,” she said at the presentation.

The report noted that €190m ($201m) of the turnover was linked to recent films with the remainder being generated by library sales.

On the theatrical front, French cinema sold 111 million tickets worldwide in 2015, against 120m in 2014, with 10 films registering more than a million entries internationally.

This was a slightly higher, revised figure from that first announced in Unifrance’s preliminary report in January of this year.

“It [animation] represented 19.4% of the total entries. It’s worth noting in particular the record box office for French film in Latin America, where they generated 22.6m entries, as well as the fact that Asia has become the top export zone for French cinema with 30 million entries,” he said.

As well as presenting the 2015 results, the CNC also unveiled a new €12m ($12.7m) “export plan” aimed at supporting the diffusion of French films and high-end series internationally in collaboration with Unifrance as well as its TV equivalent TVFI.

A key axis of the plan is the launch of a new automatic support, with a €8.5m budget, aimed at film exporters who could receive up €250,000 per title on the basis of the performance of the French films they sell at the international box office.

It will be based on the box office of 55 territories which currently generate some 90% of the international box office for French films.

Under the scheme, sales agents can reinvest the support either in minimum guarantees for strong films with international potential or in P&A costs for French films to support their international career.

There will also be additional automatic support for the producers of films that succeed internationally, on top of the existing automatic support linked to the performance of their films at the domestic box office. It will be equivalent to 66% of the sum received by the sales agent.

The aim of the funding is to encourage producers to think about the international potential of their productions at the development stage, said the CNC.

Preliminary international box office figures for French films in 2016 will be announced during the annual Rendez-vous with French Cinema in Paris, running Jan 12-16, 2017.