The UK genre event will take place in an expanded format at Vue Shepherd’s Bush this year. 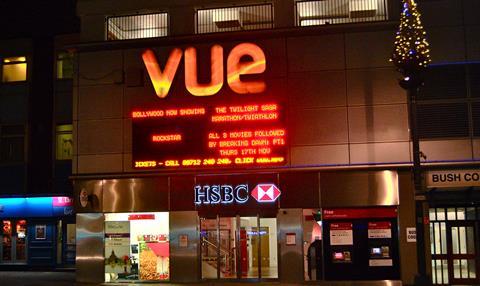 London’s annual genre film festival FrightFest (Aug 25-29) will move to Vue Shepherd’s Bush for its 2016 edition and is set to announce a new headline sponsor following the end to the event’s multi-year partnership with Film4.

Details of the new sponsor are under wraps.

This year’s festival will take place over all 12 screens at Vue Shepherd’s Bush for its five-day event in August, doubling the number of screens from previous venue Vue Leicester Square, some of whose screens are undergoing refurbishment over the next 12 months.

The new two-year deal between FrightFest and Vue includes the option for the festival to return to Vue Leicester Square in 2017.

The festival’s organisers told Screen the larger venue facilitated the possibility of expanding the brand’s presence, potentially to include “convention-type events”.