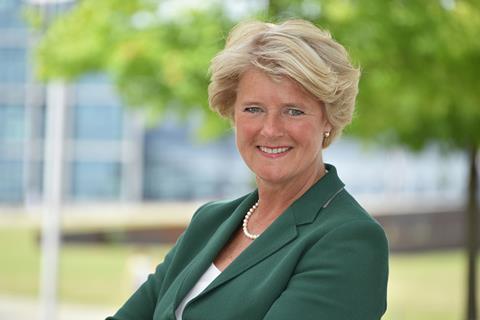 The German federal government is to provide an extra €45m ($55m) in pandemic support to the nation’s film industry as part of its Restart Culture funding programme.

Central government will boost its contribution to the existing production insurance scheme by €25m to €75m for feature films and high-end series production, with the application period extended until June 30, 2022.

In addition, state minister for culture and media (BKM) Monika Grütters is providing an extra €8m in the form of appreciation bonuses for the distribution and exhibition sector. This will see bonuses of up to €300,000 paid to distributors for “outstanding achievements” and is based on a points-based system.

German cinemas have been closed since November 2 and will not open until June 30 at the earliest.