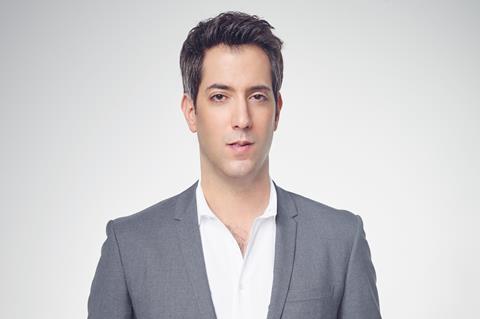 Based in Munich, the newly-created role will see Gal-Raday spearhead Beta’s international production strategy and activity, starting in July.

He joins from leading Israeli satellite and OTT platform Yes, where he has spent three years as chief content officer. During his tenure, Gal-Raday led the company’s content division on credits including Fauda seasons 2 and 3, Your Honour, On The Spectrum, Magpie, The Good Cop seasons 2 and 3 and Just For Today.

Previously, he was SVP of international co-productions and documentaries at Germany’s ProSiebenSat.1. Gal-Raday is also an award-wining script editor and producer on titles including The Band’s Visit, which played in Un Certain Regard at Cannes in 2007, winning three awards including the Fipresci prize.

He also held a senior executive position at Reshet - Channel 2 Israel, from 2008 to 2014, as head of scripted and documentaries.

Joining Beta, Gal-Raday said he wanted to “explore untold stories and to partner and work closely with A-list writers, directors and actors across the globe, always in search for groundbreaking projects”.

Based in Munich, Beta Film was founded in 1959 and has been owned by Jan Mojto since 2004, with offices in the US, Latin America and throughout Europe.