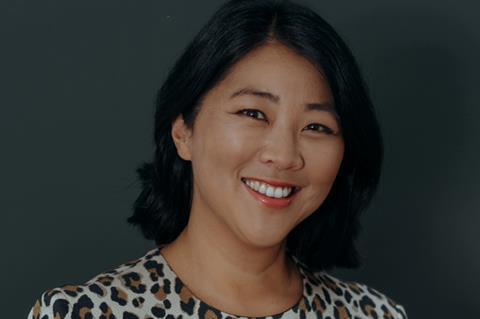 Yoko Higuchi-Zitzmann is to join Dan Maag and Patrick Zorer as a third member of the management board for Pantaleon Films, the production subsidiary of German media company Pantaflix AG.

In her new role at Pantaleon, starting on February 1, Higuchi-Zitzmann will focus on the development and production of event series and feature films for the German and international markets.

She joins Pantaleon following four years as a producer at Studio Hamburg Production Group subsidiary Letterbox Filmproduktion (I’m Your Man) where she devised and produced the six-part event series Herzogpark for airing on the German streaming portal RTL+ this year.