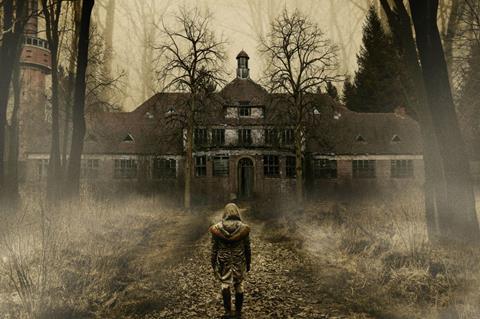 Michael David Pate is directing the English-language Smile, about a group of six successful online influencers, and visual effects specialist Benjamin Diez is making his directorial debut with the German-language title, Death Strip.

The latter is set on a party boat on the Spree River in Berlin where the border between west and east once stood and dead souls of those killed in the ‘death strip’ come back to wreak havoc.

Till Schmerbeck, founder of Schmerbeck Entertainment, talked up his desire to make the company the “Blumhouse of Germany”.

“After the Second World War there was no German narrative tradition to develop horror films,” said Schmerbeck. “My company wants to change that. Long live the German horror movie!”