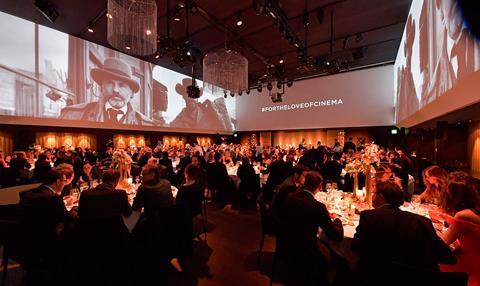 The prize, offered by the Association for the Promotion of Film in Switzerland, offers support to Swiss film projects in the production and post-production stages.

The presentation took place at the IWC gala dinner For The Love Of Cinema, with Uma Thurman presenting the prizes.

Produced by Ruth Waldburger of Vega Film, Fortuna depicts the plight of a 14-year-old teenage girl from Eritrea as she arrives in Switzerland.

This year’s jury was made up of director Marc Forster, ZFF artistic director Karl Spoerri and IWC CEO Georges Kern.