The executive has been promoted to vp of sales at Double Dutch International (DDI), effectively immediately. 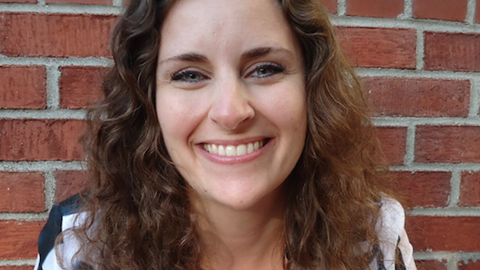 DDI president Jason Morning announced the promotion on Friday as Prenna marked her first year at the company.

She will continue to produce via her Mind The GAP company, with How To Survive An Office Uprising planned for the first quarter of 2016.

Prenna began her career working for Akiva Goldsman and George Clooney before moving on to Paradigm and then served as vp of development at Hollywood Gang Productions, prior to dipping her toes in international sales at Bleiberg Entertainment.