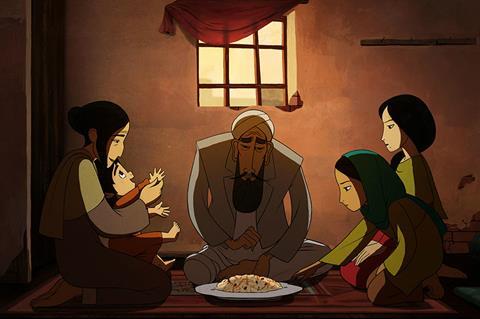 The Breadwinner went on to earn an animated feature Oscar nomination.