Deals have been closed for the Australian family film in territories including the UK, Middle East and Brazil. 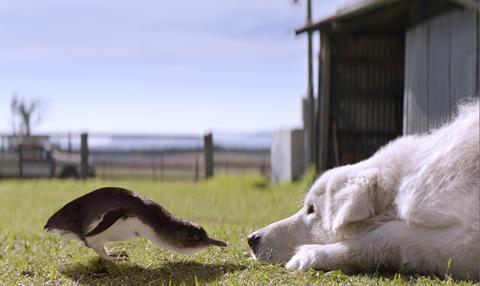 Based on a true story, the plot follows a chicken farmer who trains his dog to protect a penguin sanctuary from fox attacks.

The film has been a success at the Australian box office, grossing $6.8 million ($9.3 million AUD) in its first three weeks.