Golden Network will be at the AFM with a trio of Jackie Chan films including action comedy Railroad Tigers and adventure comedy Kung Fu Yoga. 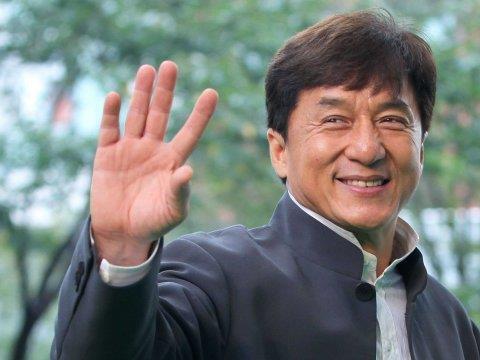 The film is financed by Sparkle Roll Media Corporation and Beijing Taihe Entertainment, with the shoot due to move to India next year.

Executive produced by Jackie Chan, the latter is a homage to action comedies directed by rising talent Song Yinxi.