UK-based Goldfinch Studios has unveiled its full slate of productions ahead of the European Film Market (EFM) in Berlin. 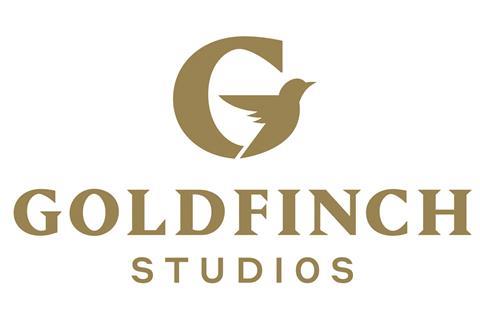 Goldfinch has four new productions on its slate, including a project from writer-director Carl Strathie, whose Steven Ogg and Alice Lowe-starring Solis is in post-production.

The latest project, which is currently casting up in pre-production, is a sci-fi titled The Encounter set in rural Philadelphia in the early 1980s that follows a family who are terrorised by otherworldly beings.