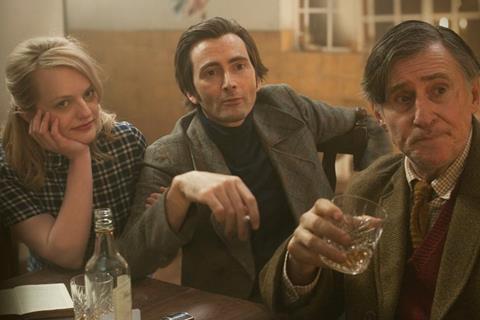 ‘Mad To Be Normal’

The combined entity will operate a production arm, studio and post-production facility in York.

According to a statement, the aim is to create a “vertically integrated business model with expertise across finance, production, facilities, post and VFX”. 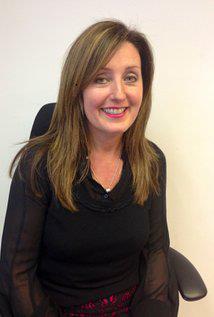 GSP produced 13 films between 2014-2016, including Mad To Be Normal starring David Tennant and That Good Night starring Sir John Hurt.

CEO of Goldfinch Studios Kirsty Bell said: “This acquisition and restructuring under the new Goldfinch Studios brand is a big step forward for all involved, it sees the sharing of complementary skillsets and businesses all under one roof.”