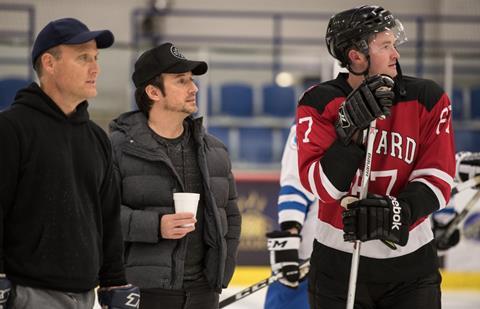 The company has scheduled a September 1 release coinciding with the Canadian release through Pacific Northwest Pictures on the same day.

Doug Dearth directed and Keenan and Dearth adapted the screenplay.

Todd Slater brokered the deal with CAA Media Finance on behalf of the filmmakers. Three Points Capital assisted in the financing of the film.