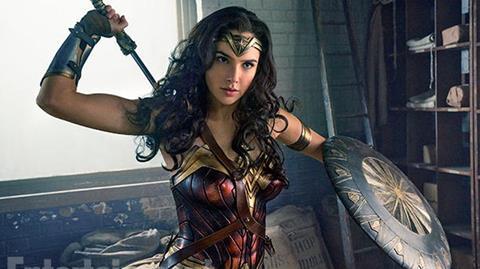 US exhibition major Cinemark will kick off its four-phased reopening at select Dallas-area theatres starting on Friday (June 19) with library tiles like Wonder Woman, Raiders Of The Lost Ark, and the tenth anniversary re-release of Inception prior to rolling out later phases from July 3 to July 17.

All sites will reopen with enhanced cleaning and sanitising protocols and will launch with a roster of ’Comeback Classics’ including Ghostbusters, Jurassic Park, and Goonies before moving into new releases.

Pricing for Comeback Classics will be set at $5 per adult and $3 for children and seniors. Discounted concessions will be available including popcorn, sweets and fountain and bottle drinks.

The chain intends to screen new releases, which it listed as follows: Unhinged starring Russell Crowe on July 10; The Broken Hearts Gallery on July 17; Mulan on July 24; Tenet on July 31; The SpongeBob Movie: Sponge On The Run on August 7; Bill & Ted Face The Music on August 14, and A Quiet Place Part II on September 4.