EXCLUSIVE: Protagonist concludes deals on Rebecca Miller comedy, which was sold to Sony at Toronto. 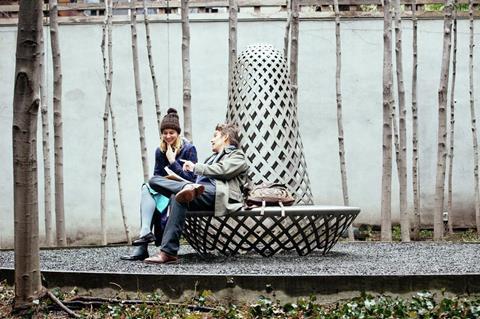 Protagonist Pictures has concluded global deals on Rebecca Miller’s comedy Maggie’s Plan, which was scooped up by Sony Pictures Classics for North America, UK and Australia/New Zealand and other selected territories after TIFF in a deal negotiated by CAA and Cinetic Media.

Other deals to have closed on the film include Germany (MFA), France (Diaphana), Japan (Shochiku), Korea (AUD) and airlines(Cinesky).

Written and directed by Miller (Personal Velocity) from a story by Karen Rinaldi, the comedy-drama follows a young woman played by Greta Gerwig, whose determination to have a child catapults her into a nervy love triangle with a heartthrob academic (Ethan Hawke) and his eccentric critical-theorist wife (Julianne Moore).

Head of worldwide sales Vanessa Saal added: “We couldn’t be happier with the network of distributors who are on board for Rebecca’s superb film, and the enthusiasm they will bring to Maggie’s distribution around the world.”