Guiding Lights is run by Lighthouse and Creative Skillset and offers participants nine months of one-on-one mentor support, as well as industry training and networking events. 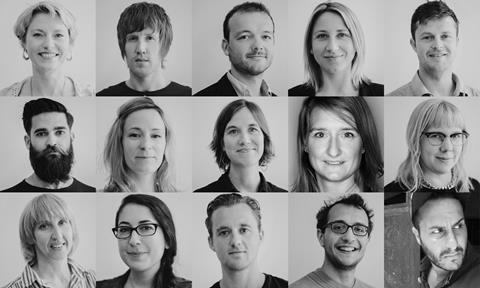 In its sixth year, Guiding Lights offers participants nine months of one-on-one mentor support from professionals in the film industry, as well as access to industry training and networking events. The candidates were selected from more than 250 applications.

“We’re really excited by the past achievements, future potential and talent within the group, and feel that they have a lot to offer each other as well. They’re a very impressive bunch, and we look forward to working with them over the coming months.”

This year, Lighthouse and Creative Skillset are also partnering with Film Hub South East, an exhibitor-focused organisation, to include three exhibition professionals in the programme.

In the past, mentors have included Sam Mendes, Barbara Broccoli, Danny Boyle, Paul Greengrass and Julian Fellowes. This year’s mentors will be announced at an upcoming date.