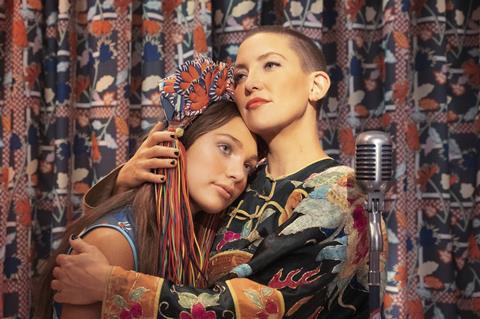 The film was written by Australian singer-songwriter Sia (full name Sia Furler) and Dallas Clayton, based on a short story by the former. It will include 10 new Sia tracks performed as musical numbers by the cast.

Music centres on a woman estranged from her family who suddenly finds herself the sole guardian of her autistic teenager half-sister, who is called Music.

Hudson and Ziegler play the two lead roles, with Leslie Odom Jr. as their neighbour.

Ziegler first came to worldwide attention when she appeared in the music video for Sia’s 2014 hit single ‘Chandelier’. She has since appeared in 2017’s The Book Of Henry and plays Velma in next year’s West Side Story from Steven Spielberg.