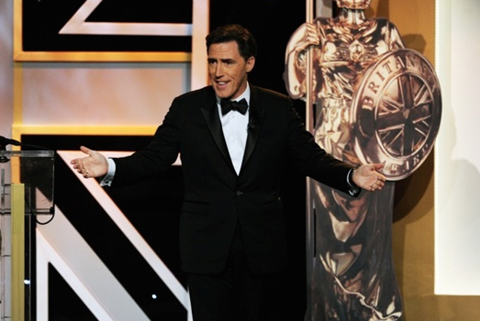 HanWay Films has acquired world sales rights for Swimming With Men, which stars Rob Brydon as a man who joins a synchronised swimming team in a bid to win back his estranged wife.

The comedy is based on a screenplay by Aschlin Ditta inspired by the acclaimed documentary Men Who Swim. Oliver Parker (Johnny English Reborn) is directing.

The production is due to start shooting in London in Spring 2017.

“Oliver is the perfect director to bring Ash Ditta’s funny and heart-warming script to life, and we’re delighted to be working with a comedic giant in Rob Brydon,” said le Maréchal and Mohr-Pietsch in a joint statement.