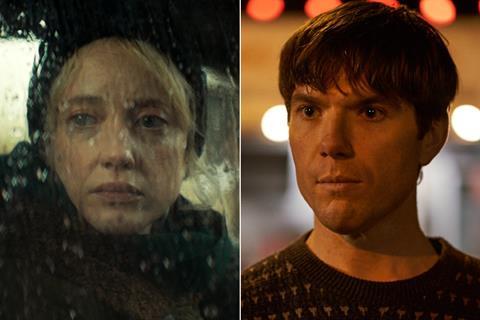 Set in Northern Ireland, the feature stars Andrea Riseborough as a bereaved mother whose feelings of grief are compounded when a new family moves next door. Produced by UK companies Rooks Nest and Pia Pressure, it is backed by BBC Film and Northern Ireland Screen.

The feature was among those awarded as Galway wrapped its six-day Fleadh, a hybrid of outdoor, in-cinema and virtual screenings and events.

Galway has three Oscar-qualifying shorts categories which were also announced.