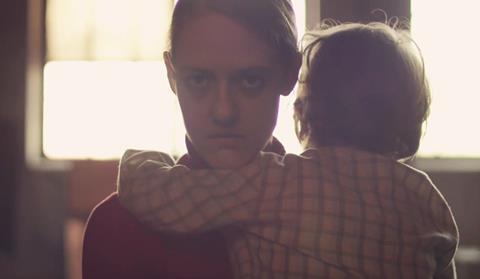 Starring Sofia Kokkali (Little England), the sci-fi drama is directed by Voulgaris, under his film-making moniker The Boy, whose directing credits include Crying? (2003) and Pink (2006) both of which played at TIFF, and more recently Higuita (2012).

Produced by Eleni Bertes, the film had financial support from the Greek Film Centre and the Hellenic Broadcasting Corporation.

Set in a dystopian society, the story follows a mother who is torn between her commitment to serving The Party and her responsibilities of being a mother.

The film screens in Thessaloniki twice on Wednesday and has a further screening on Thursday (Nov 10).