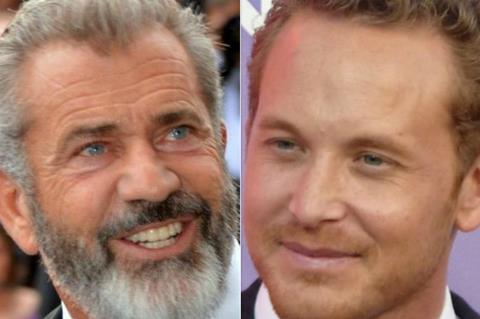 Mark Neveldine (Crank, Gamer) directs the Yale Productions feature from a script by Daniel Adams and William R. Barber based on actual events in Panama in 1989, the year the US invaded the island.

Hauser will play an ex-Marine dispatched by his former commander (Gibson) on an undercover mission to carry out a deal with untrustworthy adversaries.

Principal photography is scheduled to commence at the start of December in Puerto Rico.

“The producers have lined up a dream cast, and we are thrilled to have Cole Hauser and Mel Gibson on board,” said Highland CEO Arianne Fraser. “It is a great feeling to be back in production; we are all truly looking forward to reuniting on set in December.”

COO Delphine Perrier called Neveldine “a master of his craft and is the perfect choice to direct this amazing action-packed true-life story film”.

Producers Beckerman and Levine added, “It’s very satisfying to see a project like this come together. We’re so grateful to our producing partners, Michelle and Michelle, and Cole, Mel, Mark, Highland and our entire team for making this happen. We can’t wait to bring this action-packed story to life.”

The project reunites Hauser and Gibson after 2004 thriller Paparazzi.

After production, Gibson will segue to Leo From Toledo, an action thriller directed by the Nelms brothers that will also shoot in Puerto Rico. He will next be seen in Christmas-themed action comedy Fatman.