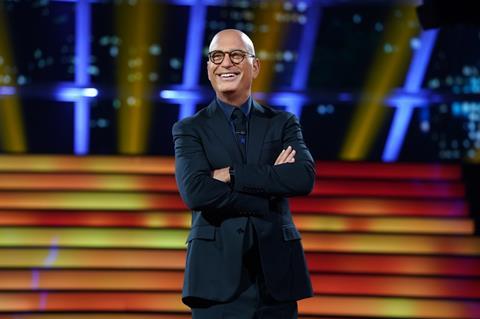 Los Angeles-based Highland Film Group has boarded animated feature Pierre The Pigeon-Hawk for sales as it emerged that Howie Mandel has joined the voice cast.

The company plans to launch pre-sales around the time that Cannes takes place, either physically or virtually.

CAA Media Finance handles US rights to Pierre The Pigeon-Hawk, which the filmmakers said is being produced and directed remotely and is currently in pre-production at India’s Toonz Media Group studio in New Zealand.

The New York-set story musically driven story centres on a forbidden love between a hawk and a pigeon.