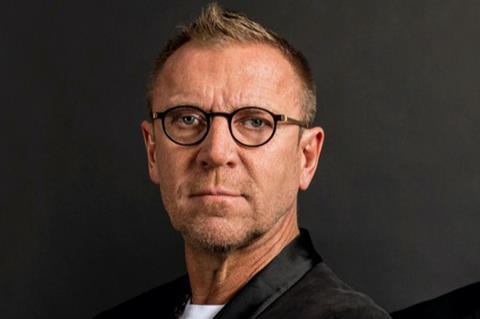 Die Hard 2 and Cliffhanger director Renny Harlin has lined up horror thriller The Refuge as his next project, which Highland Film Group will introduce to buyers this week at the virtual European Film Market (EFM).

Casting is underway on the film, scripted by Ben Sztajnkrycer, with filming set to begin in April on location in Bulgaria.

The story centres on a soldier who returns from Afghanistan a changed man, following an attack by a mysterious force during combat in Afghanistan, only for his wife to discover he has been possessed by a malevolent spirit.

Executive producers are Delphine Perrier and Arianne Fraser for HFG and Kelly Mendelsohn for Revelations.