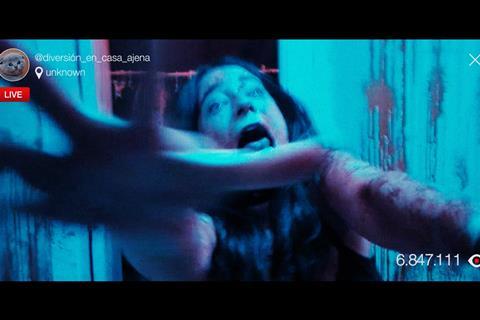 Produced by Marc Carette, Framed is a dark satire about social networking in which a group of friends celebrating a farewell party are attacked by three home invaders who subject them to a twisted game of life and death while streaming their ordeal live on the internet to achieve celebrity status.