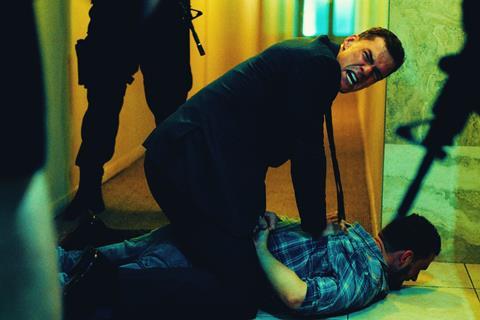 Jack Kesy plays a down-on-his-luck savant who stumbles upon the online enigma and attracts the attention of a pair of inept NSA agents.

Ron Funches, Conor Leslie, and Andreas Apergis round out the key cast.

Hyde Park Entertainment Group’s current projects include the biopic of tennis champion Arthur Ashe with Warner Music Group, and the remake of the Blake Edwards film 10 at Warner Bros.