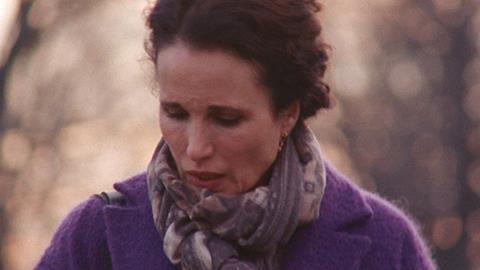 The couple’s two sons – a successful book editor played by O’Dowd and a struggling artist played by James Adomian – react in wildly different ways as the family lurches towards acceptance. Harbaugh and Eric Mendelsohn wrote the screenplay.

“In his first feature film, Russell Harbaugh has shown he can handle complex material with a masterful hand and we’re thrilled to be able work with him and his team on the release.”

“Love After Love was made by a hungry group of artists obsessed with movies and excited by the risk of attempting something new,” Harbaugh said. “I’m proud of what we made and how we made it and thrilled that our work has found a true champion in IFC Films.”