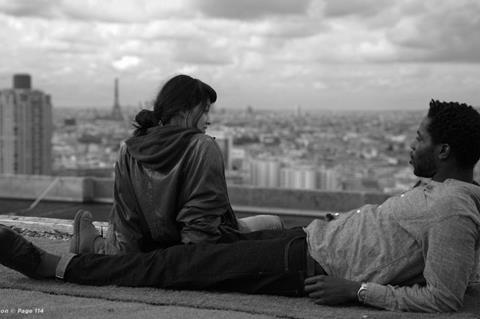 IFC Films has acquired US rights to Jacques Audiard’s Paris, 13th District, which the filmmaker co-wrote with Celine Sciamma whose Petite Maman just premiered at the Berlinale.

Paris, 13th District is adapted from cartoonist Adrian Tomine’s collection of graphic short stories Killing And Dying and centres on three girls and a boy who redefine modern love. Émilie meets Camille who is attracted to Nora, who crosses the path of Amber.

Tomine is best known for his books Optic Nerve and Shortcomings and frequent contributions to The New Yorker.

IFC Films president Arianna Bocco negotiated the deal with Playtime founder and co-head Nicolas Brigaud-Robert and said, “Jacques Audiard and Céline Sciamma are two of the most visionary filmmakers in the industry, and the collaboration of talent across the board is simply tremendous. Everything about Paris, 13th District is what excites us most about cinema.”

Brigaud-Robert added, “Paris, 13th District is a 21st century love story, rules of attraction may be eternal but are constantly redefined. Audiard captures in this film what exactly it means to be in love in today’s world in both a daring and immensely elegant way.”

Audiard’s credits include the Palme d’Or winning Dheepan also released by IFC Films, A Prophet, Rust And Bone, and The Sisters Brothers.