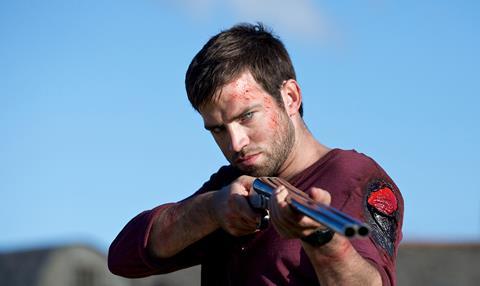 The UK-France co-production was produced by Junyoung Jang (The Host) of London-based February Films and Guillaume Benski (A Long Way From Home) at Superbe Films in Paris. Executive producers are Backup Media, Trigger Films and MCMC.

The story focuses on hitchhikers Jack and Véronique who take refuge with a mysterious older couple in rural France with frightening results.

The deal was negotiated by Arianna Bocco for IFC Midnight with Simon Crowe at SC Films on behalf of the filmmakers.