Seminars will include masterclasses on VFX and location management and panels on production design and UK tax relief. 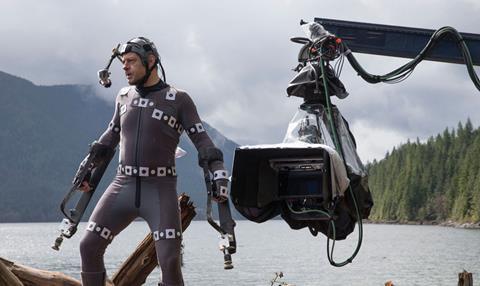 Click here to register for the Media Production Show

The inaugural Media Production Show, a trade show for creative industry workers featuring more than 60 free-to-attend seminars across its two days (June 9-10), will open with a keynote from VFX specialists The Imaginarium Studios.

CEO Tony Orsten will present Where Creativity Meets Technology (June 9, 11.30am), in which he will discuss the latest technologies that are creating next-generation storytelling capabilities across film, television and video games.

The Imaginarium has worked on the blockbusters including The Hobbit trilogy and Star Wars: The Force Awakens. It is also in production on an adaptation of The Jungle Book, which the Imaginarium’s executive director Andy Serkis will direct.

There will be a panel about production design (June 10, 11am) led by Morgan Kennedy, who was the designer on the forthcoming Cillian Murphy and Jamie Dornan-starring Anthropoid.

Kennedy will discuss the importance of creating the correct ‘look and feel’ for a production, and how they get involved in both pre-production and on-set work.

There will also be a panel on UK tax relief (June 9, 2pm), on which participants will detail the latest enhancements available for productions.

The masterclass will explore the responsibilities of being a location manager for film productions, including researching, identifying and organising access, to working within a strict production budget, time limitations and health and safety laws.

A further event, Film: The Comeback King! (June 10, 5pm), will see Cinelab International’s Adrian Bull explore the recent resurgence of films being shot on 35mm celluloid in the digital age.

Click here to register for the Media Production Show