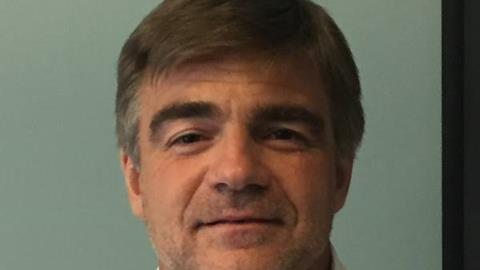 The latter stepped down this week following the recent election of the centre-right Let’s Change party led by Mauricio Macri.

Cardoso had served less than one year at the helm of INCAA and in a statement paid tribute to the former Argentine president Cristina Kirchner and her predecessor and late husband, Néstor Kirchner.