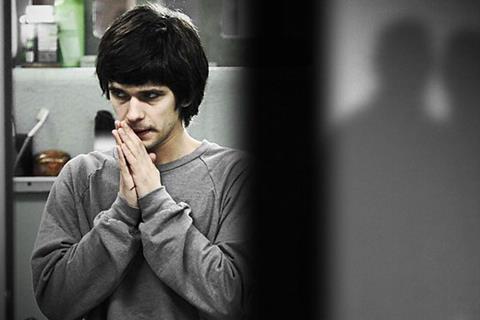 Fox’s India-based streaming platform Hotstar is teaming with local production house Applause Entertainment on a slate of originals including remakes of BBC shows Criminal Justice and The Office.

Rohan Sippy, Debbie Rao and Vivek Bhushan are directing the remake of The Office, while Tigmanshu Dhulia and Vishal Furia will direct Criminal Justice. No cast has been announced for The Office, but the Criminal Justice remake will star Vikrant Massey, Pankaj Tripathi and Jackie Shroff. Both shows have already been remade in the US, Criminal Justice as The Night Of, starring Riz Ahmed, who won an Emmy for his role.

Sudhir Mishra is directing the Hostages remake with Ronit Roy, Tisca Chopra and Parvin Dabas heading the cast. City Of Dreams will be directed by Nagesh Kukunoor and star Atul Kulkarni, Sachin Pilgaonkar and Eijaz Khan.

Hotstar Specials will be available in seven Indian languages and launch this month, around the same time as the Indian Premier League (IPL) cricket, which also streams exclusively on Hotstar. Part of the Fox empire, which also includes leading Indian broadcaster Star TV, Hotstar is India’s biggest streamer with 150 million active users.

Star India managing director Sanjay Gupta said: “With Hotstar Specials we hope to create the biggest Indian stories delivered to a billion screens. To bring this vision alive we are proud to partner with Applause Entertainment.”

Nair added: “Hotstar is the leader of the streaming services in India and a perfect partner for us. We hope to entertain their audiences, to contribute in a small way to help achieve their business objectives and to ink a deeper, longer-term creative relationship with them.”