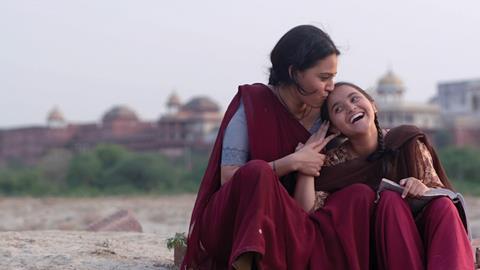 Produced by Jar Pictures, the film tells the story of a domestic helper who goes back to school to convince her daughter to continue her education. Films Boutique is also reporting interest from the UK, Greece and Japan.