EXCLUSIVE: Indie Sales has closed key a raft of deals on Jean-Pierre Ameris’ Marie’s Story: From Darkness to Light. 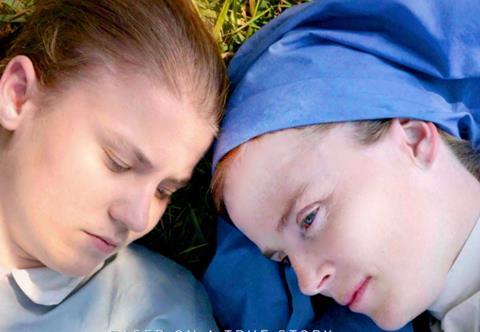 The period drama has been pre-sold to Benelux (Victory), Australia (Madman), Czech Republic and Slovakia (Cinemart) and Taiwan (Flash Forward). Sales are in the process of being close in the US, Japan, Middle East and Mexico.

Naomi Denamur, head of international sales and acquisitions at Indie Sales, said: “We saw uncommonly emotional reactions among the invited buyers who attended our private screenings of the film, and were very pleased to see in person the impact delivered by this very poignant and moving story.”

Diaphana will release in France on November 12 and will launch at a festival later this year.